A long time ago,

In a multiverse far far away…

The War of Ascension is over. The Giff Empire now consolidates its’ power over the world through its use of advanced weaponry and superior warfare techniques, that it brought with it from the stars. But not all of the world is satisfied with subservience to the giff.

Many kingdoms balk against its power and are looking for a way to overthrow the Empire, a fact the Empire is not blind to. Rumours abound amongst the upper echelons of society of the giff dabbling in magic and artificery, arts they have rejected since they crashed onto the planet 500 years ago.

One House, once a Kingdom before the Giff Empire, has found plans related to a great giff weapon. A horrific blend of magic and their own alien technology.

Next: The Hunt for Ubi 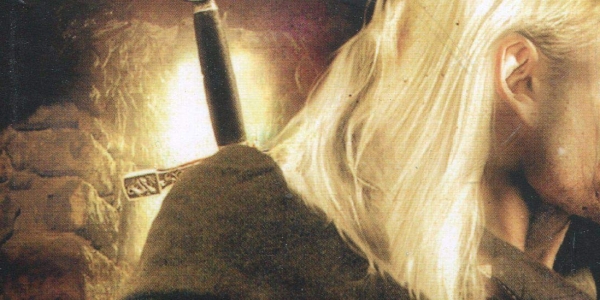